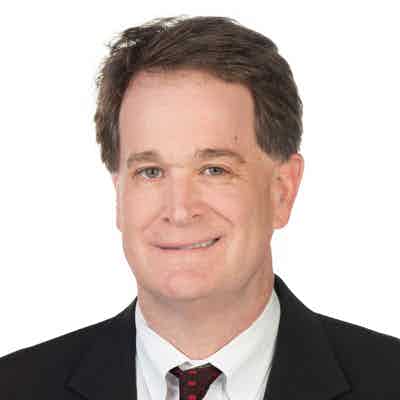 Jeff Mosley graduated from Wake Forest University in Winston-Salem, NC, where he received a degree in Politics and received his law degree from the University of Louisville Law School.

Mosley was an associate at Mosley, Clare & Townes, from 1990-1997. He went on to work for the Commonwealth of Kentucky for 16 years serving under three Governors, Paul Patton, Ernie Fletcher and Steve Beshear from 1997-2013. Mosley served as the General Counsel for the Kentucky Transportation Cabinet, Governor’s Office of Agricultural Policy, Workforce Development Cabinet, Education Cabinet and Finance and Administration Cabinet, respectively.

From 2013-2020, Mosley worked for Louisville/Jefferson County Metro Government. He served as the Deputy Chief of Louisville Forward and as General Counsel for LMG. He was the project lead on the negotiations and implementation of the Omni project, the Soccer Stadium, Colonial Gardens and Louisville Slugger Field.