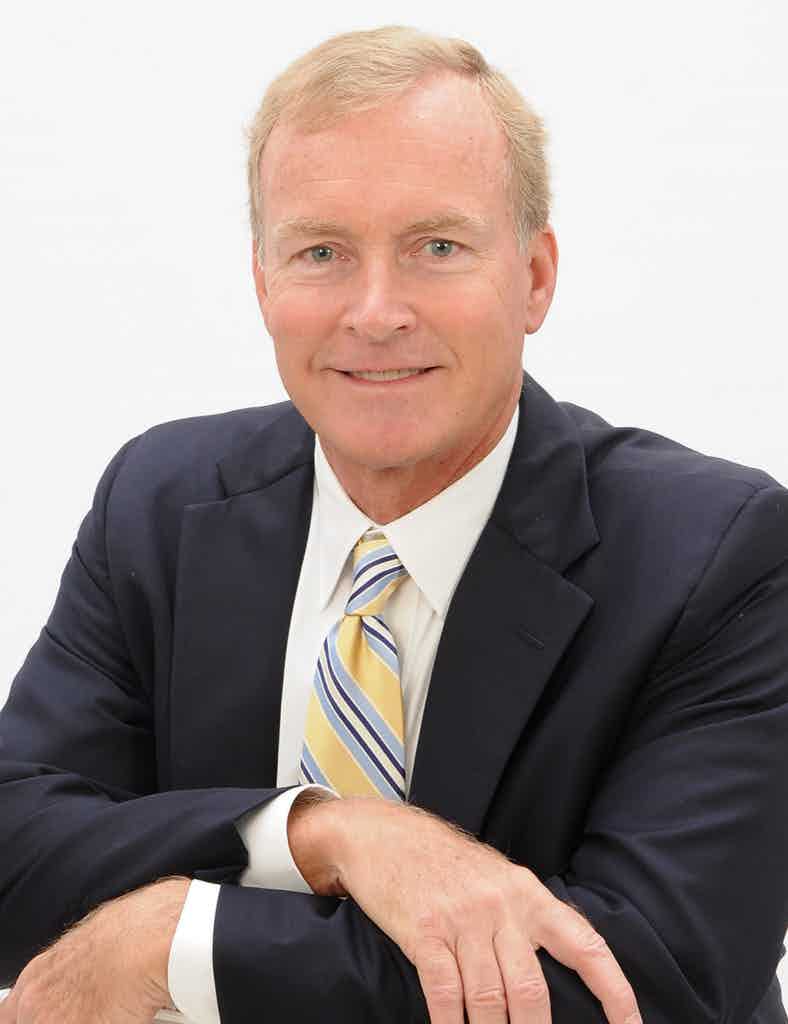 John received a bachelor’s degree in marketing and business administration from the University of Kentucky. After graduating, he worked in Cincinnati before returning to Louisville to begin his commercial real estate career.

John currently serves on the Advisory Board of German American Bank, and is a Director of the Building Industry Association’s Government Affairs Committee. A graduate of Leadership Louisville, and Bingham Fellows, he has served as a board member of the Louisville City FC Board of Directors, Louisville Sports Commission, the Building Industry Association of Louisville (BIA), Olmstead Parks Conservancy and the Old National Bank Advisory Board.